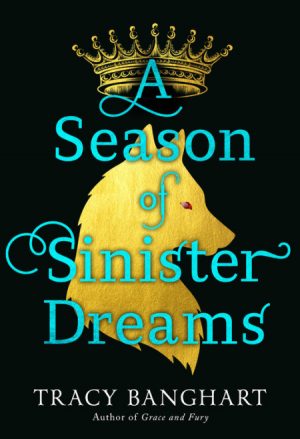 Annalise may be cousin to the prince, but her past isn’t what she claims, and she possesses a magic so powerful it takes all her strength to control it. Evra is a country girl, and has watched as each friend and family member came into their own magic, while hers remains dormant. But everything changes after Annalise loses control of herself and Evra begins experiencing the debilitating visions of a once-in-a-generation clairvoyant meant to serve the crown.

Thrown together at court, Evra and Annalise find that they have the same goal: to protect their kingdom from the powerful men who are slowly destroying it. But neither is quick to trust the other — Evra’s visions suggest a threat to royal rule, and Annalise worries that her darkest secrets will be revealed. Their magic at odds, the young women circle each other, until the truth must come out.

Full of intrigue, romance, and shocking twists, this gorgeously immersive fantasy will keep readers spellbound until the very last page.

I’ll be honest, this review is a difficult one to write because the story jumps right in to important details. Which is great!! I just like my reviews to be spoiler-free, so I’m going to tip toe around pertinent information as much as possible. Wish me luck!

OK, I want to start off by saying that I was blown away by the final connection of magics and characters that we saw at the end of this book.

While the general concepts of the magic used were ones you read regularly in fantasy novels (healing, lighting fires, etc.), I really enjoyed the author’s take on how certain individuals and certain types of magic could be connected or interact with one another. It was less “I use my fire magic on you and you use your water magic on me” and more “I just tried to use my mind controlling magic on her and it didn’t work. What sort of magic does she have that could block mine??”. I liked that it is written in a slightly more connected way than most fantasy authors give us.

My next big positive for this book is the fact that we get to experience the story from the point of view (POV) of two female leads. You aren’t seeing events from the traditional counter perspectives of love interests. You get to follow the journeys of two women from separate classes and parts of a kingdom. Then, later, see their POVs converge before finishing out the story. I really liked that aspect of the POV because so often the emphasis is placed on the romance because of who is telling the story. Where as, this dual-story perspective put more of the emphasis on the storyline and struggles of each individual before and after they came into the same storyline. You get separate family dynamics, experiences with magic, love interests, personal struggles, etc. This was really refreshing as a reader.

I will probably be in the minority, but I actually think I loved Annalise’s character the best! I know you’re not really suppose to love the anti-hero types, but the insight that her struggles brought about were SO good in my opinion.

Annalise is the King’s great niece and she is appalled by what his selfish actions have cost their kingdom: lives lost, families separated, excessive theft caused by unnecessary poverty. Her own mother was one of the lives lost because of his brutal and selfish reign. She wants to do whatever she can to make things right, but along the way her obsession leads her to commit some actions that she never would have imagined or condoned in the beginning. Someone can have all of the best intentions, but living your life so focused on a specific mission, no matter how “good”, can almost force you to do absolutely anything, no matter how “bad”, to get to the desired result. Annalise isn’t your princess in a castle who triumphantly fixes everything in the end. She is a flawed, sad character that makes for a very realistic take on a storyline that often works out too perfectly in most fantasy books.

Evra, our other POV, is a small town, farm girl who has yet to come into her magic. Her town fears and mocks her because if this. Little do they know, she is about to come into an amazing power that will help to shape the future of their kingdom.

She has a beautiful family dynamic that I really loved and a strong best friend, Tamsin. This support system is what got her through the town’s unkind treatment of her and, I believe, helped her to ultimately make the right (and difficult) decision at the end of this book. Her family’s love and a solid upbringing are what helped her character, though naive at first, to grow and save a kingdom.

Tamsin was a very delightful secondary character to me! Brought up in a “higher class” home than Evra, she was torn between two worlds: the steward’s daughter who liked to visit court in pretty gowns and the country best friend who loved to shoot her bow and arrow in the woods with mussed hair. She is the type of friend who won’t let Evra face anything alone and will stay with her until the end, and those characters always hold such a special place in my heart! Now, she doesn’t escape her own heartache and loss in this book, but she is a wonderful companion to Evra and I am SO happy she ends up with who she ends up with! (Sorry, cant tell you. No spoilers, remember! Ha)

I will say, I do wish this book had been longer, but that’s usually the case for me. HaHa

There are so many details (like, what exactly is the magic Annalise was gifted with??) that I wish were given more time. I also want to know what happens after that big “final moment”. I need a little of the “Happily Ever After” portion to really feel like the book was truly ended well. It’s not all roses, which I absolutely appreciate! It would just be good to get a small insight into how things go when they return to the palace. That’s all I’m asking for! Now, if it had a sequel, then fine, but even a little epilogue of “this is how things are going since the big ending” would be great.

I wholeheartedly agree with the ‘Furyborn’ meets ‘A Curse So Dark and Lonely’ comparison. So if you liked either of these, definitely go pick up a copy of ‘A Season of Sinister Dreams’! It should also be stocked in every high school library, in my humble opinion. Happy reading!! 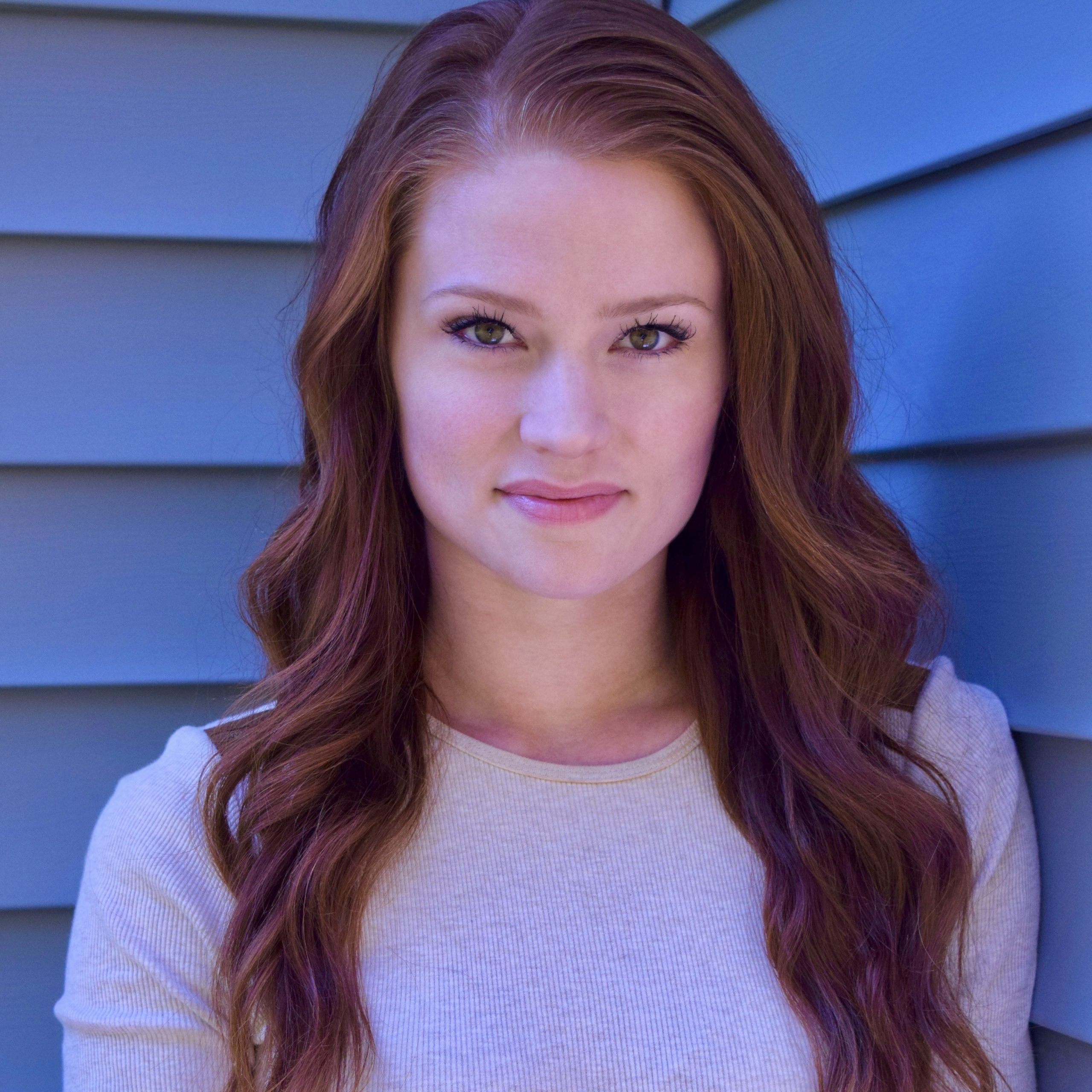 Shana is a book-obsessed professional dancer, so she can be found either prancing around the center of a stage or hiding in a corner with a book: there is no in between.

Her #1 book love is adult fantasy. Give her all the magic, creatures, and curses and she is one happy girl! A good rom-com style romance book is another way to her book-loving heart.

Shana also claims the title of “mom” to the coolest 5 year old little dude out there and there is really no greater joy for her than watching his love for reading slowly growing to be as big has his momma’s!