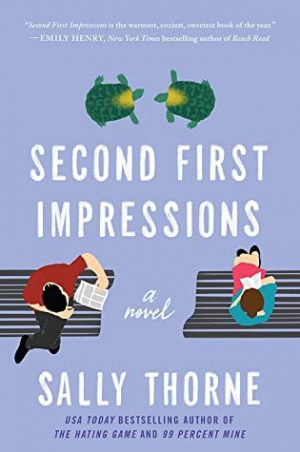 Distraction (n): an extreme agitation of the mind or emotions.

Ruthie Midona has worked the front desk at the Providence Luxury Retirement Villa for six years, dedicating her entire adult life to caring for the Villa’s residents, maintaining the property (with an assist from DIY YouTube tutorials), and guarding the endangered tortoises that live in the Villa’s gardens. Somewhere along the way, she’s forgotten that she’s young and beautiful, and that there’s a world outside of work—until she meets the son of the property developer who just acquired the retirement center.

Teddy Prescott has spent the last few years partying, sleeping in late, tattooing himself when bored, and generally not taking life too seriously—something his father, who dreams of grooming Teddy into his successor, can’t understand. When Teddy needs a place to crash, his father seizes the chance to get him to grow up. He’ll let Teddy stay in one of the on-site cottages at the retirement home, but only if he works to earn his keep. Teddy agrees—he can change a few lightbulbs and clip some hedges, no sweat. But Ruthie has plans for Teddy too.

Her two wealthiest and most eccentric residents have just placed an ad (yet another!) seeking a new personal assistant to torment. The women are ninety-year-old, four-foot-tall menaces, and not one of their assistants has lasted a full week. Offering up Teddy seems like a surefire way to get rid of the tall, handsome, unnerving man who won’t stop getting under her skin.

Ruthie doesn’t count on the fact that in Teddy Prescott, the Biddies may have finally met their match. He’ll pick up Chanel gowns from the dry cleaner and cut Big Macs into bite-sized bits. He’ll do repairs around the property, make the residents laugh, and charm the entire villa. He might even remind Ruthie what it’s like to be young and fun again. But when she finds out Teddy’s father’s only fixing up the retirement home to sell it, putting everything she cares about in jeopardy, she’s left wondering if Teddy’s magic was all just a façade.

From the USA Today bestselling author of The Hating Game and 99 Percent Mine comes the clever, funny, and unforgettable story of a muscular, tattooed man hired as an assistant to two old women—under the watchful eye of a beautiful retirement home manager.

What a joyful, gorgeous, funny, and magnetic read.

I’ve been busy with lots of work, work, work, work, work so this book has been my daily treat. Only sampling a few chapters everyday until I finished. People! That was difficult because it’s such a sweet and easy to read book, I know Sally Thorne fans and new readers will be able to devour this story in one sitting. And then be back for the re-read. It’ll be worth the re-read.

It’s funny (I was laughing out loud from page 1), poignant, and lush. And Sally’s way with words, it’s so beautiful and whimsy. I don’t often focus on sex scenes, but the way this scene was written, it was so different, it was… I don’t even know what it was but it was, wow, it was gorgeous and scorching all at the same time.

The characters were great. I had issues with Ruthie, the heroine for a little while, and then at about the halfway mark, I figured out why: She’s a lot like me. And it’s quite confronting seeing a character on page who’s different but also eerily similar. Once I understood that, could see all the complex pieces that make-up Ruthie, I really liked her. She’s kind, caring, clever but also a little disconnected, has self image issues, and so shy (introverted, perhaps) that its crippling. She also has small obsessive-compulsive disorder (OCD) tendencies; I’m no expert about OCD, I’ve only done some background research to understand, so I believe that the trauma and reasoning behind Ruthie’s need to do what she does is faithful to someone who has OCD.

Teddy, is well, as his name suggests, he’s basically a teddy bear. He’s adorable, a bit clumsy, and sweet. And the way he treats Ruthie throughout the book, is just lovely. For all her little hang-ups, which she knows irritates and frustrates other people (as well as herself), Teddy just accepts them and in fact they’re just elements of why he’s drawn to her. He’s a different kind of hero than what I’m use to reading, he’s a doofus, a dreamer, and just a big softy. His strength, and he has strength, is hidden behind his own issues and adorableness. I will love to see more heroes like him.

I loved their instant chemistry but it wasn’t insta-love. It was like two people who meet and there’s a knowing that the other person, for some reason, is important. Also loved that Ruthie was the hero in their first encounter.

The other characters were brilliant, complex, and obviously treated with a lot of thought and care by the author. Mel the temp, was amazing. Once again, a character I don’t often see, she’s got so many layers, it’s wonderful all that could be packed into a character, and instead of taking away from her or making her feel like she’s some kind of Frankenstein-monster, it just made Mel feel more real, like she’s your real life friend you see everyday. And just to repeat myself a would love to see more characters like this.

The main issue I found with this book is the pacing was a little off. It was a little middle heavy, so it dragged slightly there at the 50 – 70% range, and then the momentum started building, and the resolution was a bit too quick. For me, it needed a bit more balancing. 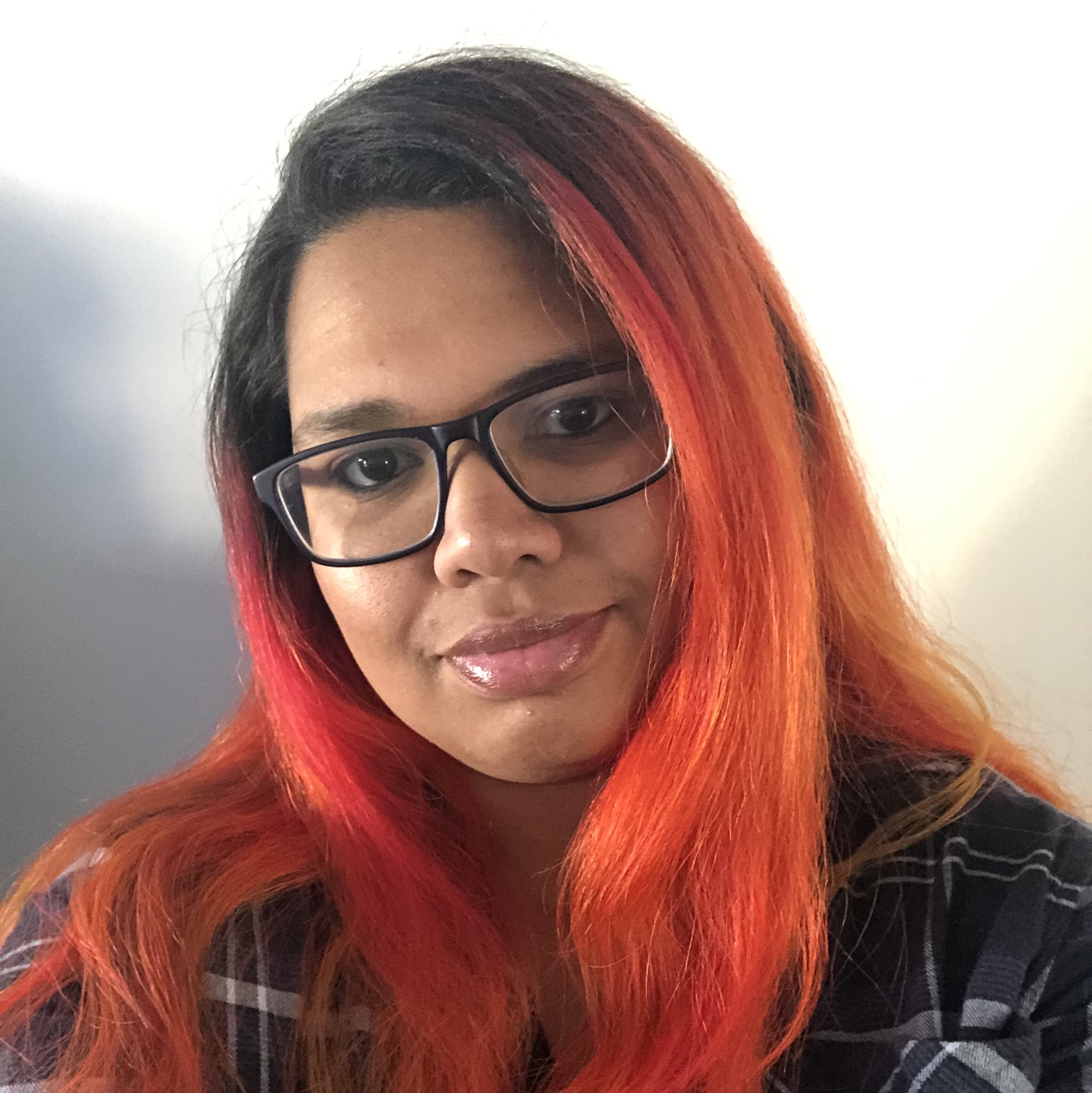 New Zealand born and bred. Likes to read or Netflix, sometimes both at the same time.