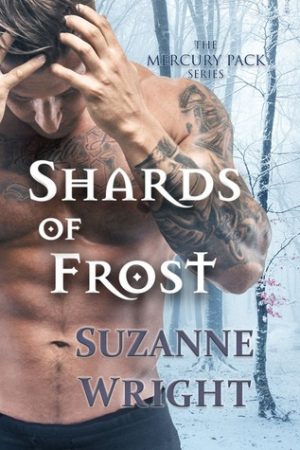 When had life stopped being so simple? Probably around the time that Casey Frost first agreed to pay off her drug addict brother’s debt to save him from a brutal beating. It soon became a “thing.” When the dealer—who’s also an Alpha shifter—demands she do something that goes against her very being, Casey decides enough is enough. It’s while she’s confronting the Alpha that he appears—Eli Axton, a ruthless wolf shifter with a dark reputation. When their eyes lock and the mating urge violently kicks in, she knows her world is about to change.

The last unmated male in his pack, Eli feels weary and alone. Seeing his friends so happy makes the Head Enforcer acutely feel the absence of his true mate. He wouldn’t have expected to find her in the parking lot of a shifter fight club, or for her to be such an unusual breed of shifter. Certain that the female enforcer belongs to him, he doesn’t hesitate to claim her. Not everyone is happy to see Casey mated, though. Soon danger is coming at them from different angles, threatening the life they’re trying to build. Their enemy needs to be eradicated fast. But how did you destroy an enemy when you weren’t sure who they were?

“It didn’t matter that he hadn’t officially met her before today, he knew her on a level he couldn’t quite explain.”

What I love most about this series and the writing is that even though it’s about the same shifter pack finding their mates, each story is different and unique. No two stories in this series are the same. And after reading about Eli in the Mercury Pack and Phoenix Pack books, I feel that this story line fits him so perfectly. It starts out strong and I loved it.

Casey was such a strong heroine and you all know I love myself some strong BA heroines. She also fiercely loves and protects those she loves, even if that list is small. Even with as strong as she is there were some insecurities because of her life growing up but Eli knocked all those insecurities away one by one.

“I’ll bet no one would believe me if I told them you could be sweet.”

I love Eli even more now that he has his own book. All the shifters in the Mercury Pack are dominant but there was something about Eli that made him seem even more so. He was intense and confident and really the perfect match for Casey.

“Scars are not flaws. They can be badges of honor. They can be marks of survival. They can be proof of a person’s craft. But never flaws. All these scars you have speak of your drive, skill, resilience, and fierceness.”

I am sad that this is the end but it was an amazing series. The only thing that irked me was one of the soccer plays. I played soccer my whole life and in college and one of the plays would not have happened like that in real life. However…this isn’t real life and I have absolutely no idea how shifters play soccer so it really wasn’t a big deal to me.

Also…that epilogue…I’m dying. We get to see a little Cassidy and Cain and it was so perfect.

“I’m here now. I protect what belongs to me, I keep it safe—it’s my right. Don’t try to take that away from me.” 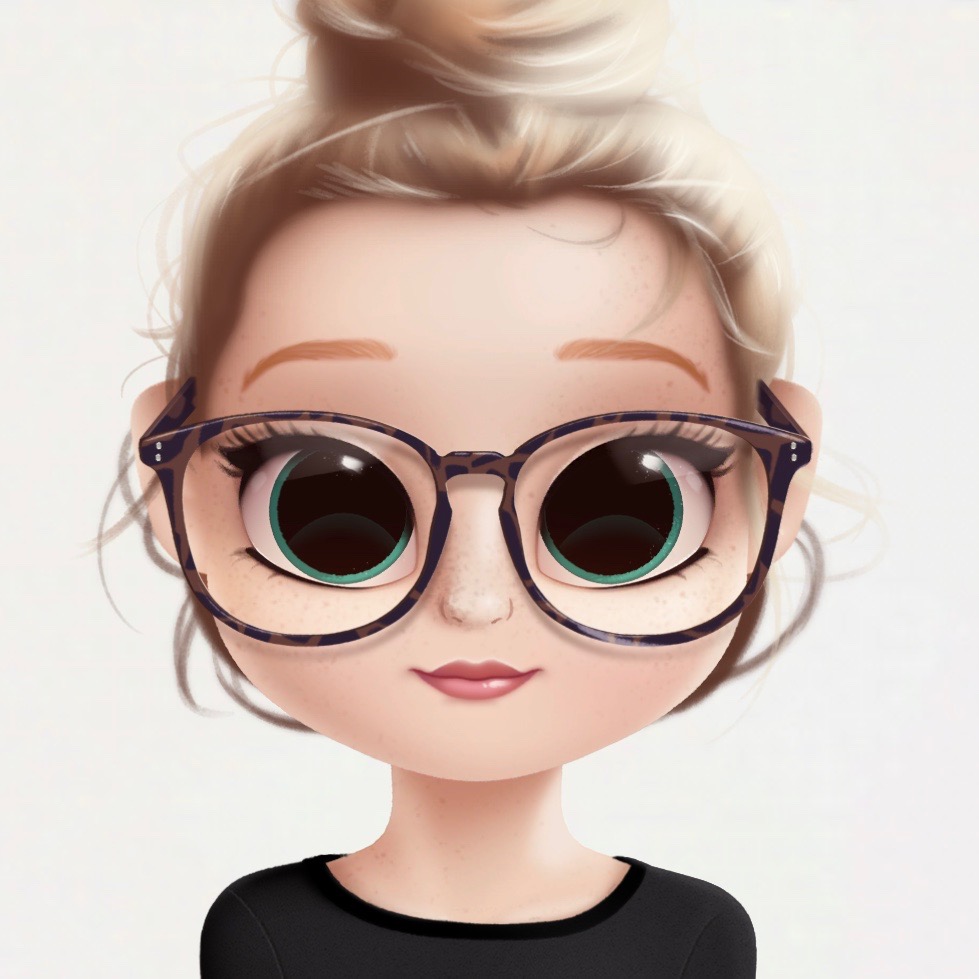