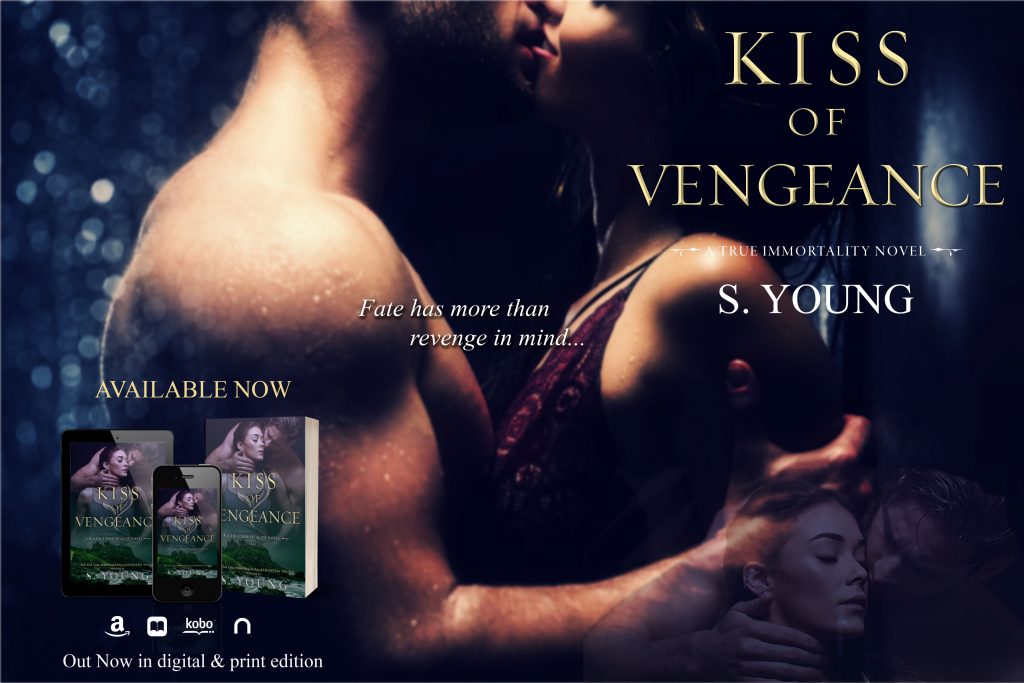 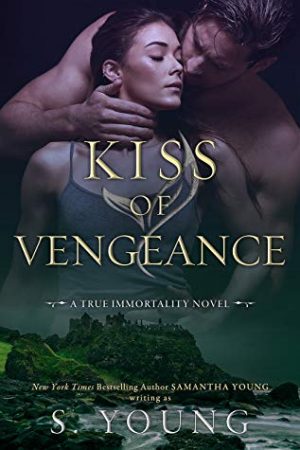 Fionn Mór was once a high king of Ireland; a fierce warrior who led his tribes against the invading fae. It was a war he couldn’t win and to save his family he turned consort for the Fae Queen. Fionn escaped as the thing he once despised, and the people he loved betrayed him for it. Now, centuries later, it’s time to reopen the gates to Faerie to take his revenge against the Faerie Queen.

At sixteen Rose Kelly discovered family secrets that changed her forever. Years after, she’s still lost, traveling across Europe in search of that elusive missing ‘something’. When she’s attacked by a vampire, not only is she wrenched into a supernatural underworld she never knew existed, a knock on the head releases a spell on her mind and unlocks powers beyond her wildest imaginings. And with them more questions. Questions Fionn Mór claims to have answers to.

Following the powerful and enigmatic Fionn to Ireland, Rose quickly realizes she’s a pawn in his plan for vengeance. What begins as a passionate battle of wills leads to an inexplicable but undeniable connection. One that will force them to face an impossible choice between the deepest love… and the darkest revenge.

“You have a piece of my soul, even though you don’t want it.”

If possible, I love this book even more than the first in this series! This was a beautiful, slow-burn, paranormal romance with vengeance, acceptance, and betrayal — everything you need in a great book and more.

Rose belonged to him now. The restless animal that was his fae told him so. She was the final key in this long road to revenge.

Fionn Mór has left the human part of him behind long ago, and has replaced it with a quest for revenge. There is nothing he wants more, not caring if he hurts himself or others. Rose Kelly has been a nomad for years, searching for something she might never find.

“I like the magic. The possibilities. The world is so much different from what I expected. It’s ancient and yet new, mystical and even more mysterious than I ever imagined. And I’m a part of that now.”

Rose finally finds the piece of her that’s been missing, her past. I love that she is strong and eager to take care of herself, but isn’t stupid enough to run face first into danger. She doesn’t trust easily. And she is sassy and sarcastic, exactly my type of heroine!

“Nothing will happen to you. I won’t let it.” Her grin was flirtatious. “After all, I’d hate to be deprived of my daily dose of eye candy.”
Fionn’s shoulders relaxed a little and he rolled his eyes. “Stop flirting with me, Rose.”

Fionn is complicated. His need for revenge has taken up his entire existence for centuries, not leaving room for any other emotions. He finds Rose, the key to his ruthless plan. But she ends up showing him how to love not only her, but also himself. He’s hated what he was forced to become, but Rose shows him that there is joy in it too.

She was the devil. Rose Kelly was the bloody devil. He couldn’t remember the last time anyone had gotten the better of him, let alone a little slip of a woman.

This book is all about their epic quest to find revenge, love, and uncover truths they would have never guessed. You don’t need to read the first book to understand the story, but I loved this one even more after reading this first book.

Rose had sacrificed herself to save Fionn’s life … and he wouldn’t even consider giving up his revenge for her.