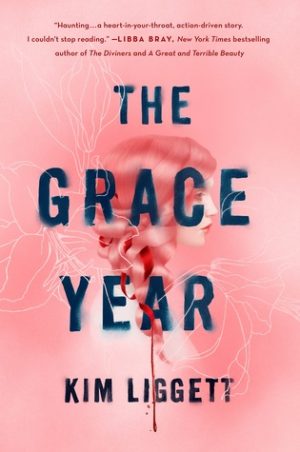 A speculative thriller in the vein of The Handmaid’s Tale and The Power. Optioned by Universal and Elizabeth Banks to be a major motion picture!

No one speaks of the grace year. It’s forbidden.

In Garner County, girls are told they have the power to lure grown men from their beds, to drive women mad with jealousy. They believe their very skin emits a powerful aphrodisiac, the potent essence of youth, of a girl on the edge of womanhood. That’s why they’re banished for their sixteenth year, to release their magic into the wild so they can return purified and ready for marriage. But not all of them will make it home alive.

Sixteen-year-old Tierney James dreams of a better life—a society that doesn’t pit friend against friend or woman against woman, but as her own grace year draws near, she quickly realizes that it’s not just the brutal elements they must fear. It’s not even the poachers in the woods, men who are waiting for a chance to grab one of the girls in order to make a fortune on the black market. Their greatest threat may very well be each other.

With sharp prose and gritty realism, The Grace Year examines the complex and sometimes twisted relationships between girls, the women they eventually become, and the difficult decisions they make in-between.

I am still really struggling to determine my feelings on this one. Overall I enjoyed The Grace Year and would recommend it to fans of the Handmaid’s Tale and Lord of the Flies. I thought some parts of this were really strong and I liked the world-building, however, it was not clear how quickly time was moving throughout the novel which led to some confusion. I liked that it was broken up into seasons but then months moved so quickly during these seasons that some of the character and relationship development didn’t feel earned.

I liked the main character Tierney and enjoyed the way she changed throughout the novel. She constantly fights against her restraints and talks a big game but then becomes terrified and unsure once she is met with consequences. I liked her relationships with the other girls in her grace year and the empowering messages for women. Strength and unity were huge themes throughout the novel. The middle was a little meh but I think a large part of that was my confusion with the pacing and time passing. It was absolutely a searing look at the double-sided intentions of the men within this society. Even the kindest characters amongst them lusted after Tierney and then named her a witch for their own actions and feelings.

The women and girls in the Grace Year were definitely the most compelling. They yearn for purpose and freedom and acceptance and it all gets tangled up until they barely know the best way to live. The things they do to survive will leave you aching. If you are a fan of complex female relationships then this book is the one for you! 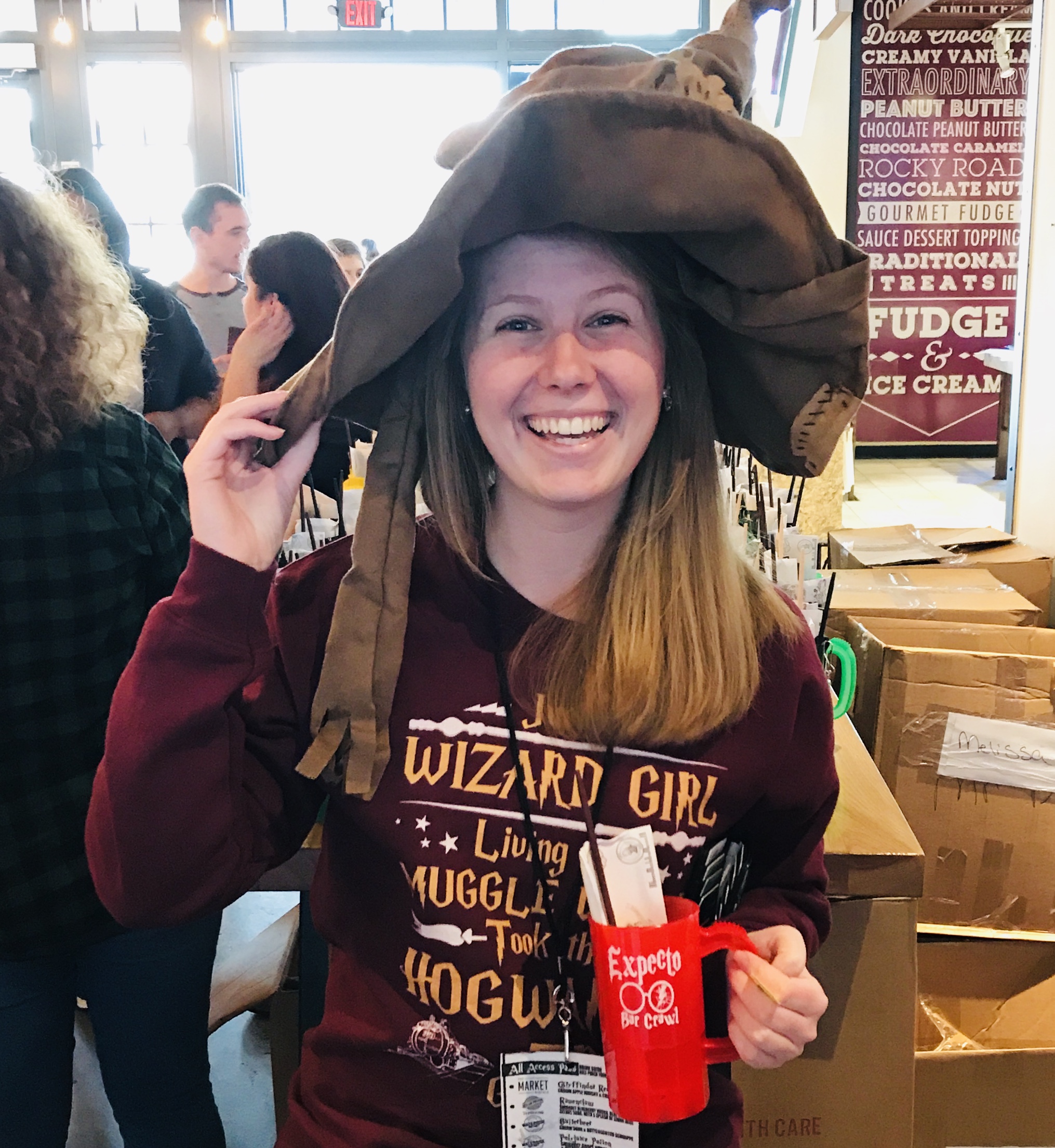