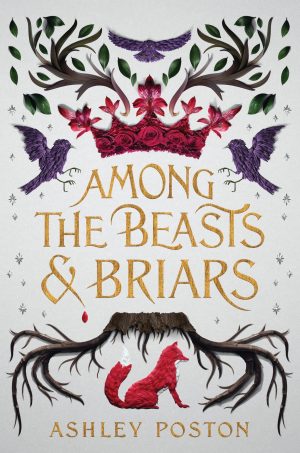 Cerys is safe in the kingdom of Aloriya.

Here there are no droughts, disease, or famine, and peace is everlasting. It has been this way for hundreds of years, since the first king made a bargain with the Lady who ruled the forest that borders the kingdom. But as Aloriya prospered, the woods grew dark, cursed, and forbidden. Cerys knows this all too well: when she was young, she barely escaped as the woods killed her friends and her mother. Now Cerys carries a small bit of the curse—the magic—in her blood, a reminder of the day she lost everything. The most danger she faces now, as a gardener’s daughter, is the annoying fox who stalks the royal gardens and won’t leave her alone.

As a new queen is crowned, however, things long hidden in the woods descend on the kingdom itself. Cerys is forced on the run, her only companions the small fox from the garden, a strange and powerful bear, and the magic in her veins. It’s up to her to find the legendary Lady of the Wilds and beg for a way to save her home. But the road is darker and more dangerous than she knows, and as secrets from the past are uncovered amid the teeth and roots of the forest, it’s going to take everything she has just to survive.

Among the Beasts and Briars is a fun, light-hearted, fantasy book that reads like a fairytale. It has magic, a cursed forest, and animal companions that may be more than they appear at first glance. This book is perfect if you want a light fantasy book. The writing and world-building in this book are much simpler compared to epic and high fantasy books. So, if you’re in the mood for a book with fantasy and fairytale elements but not the denseness of epic fantasy, then this is the book for you. Also, for all of my romance lovers, there is romance in this book. It’s a very innocent and fairytale-esque romance.

This book is told from two perspectives: Cerys and Fox. Cerys is the daughter of the royal gardener. She also has a bit of magic, which is unusual. You see, in Aloriya, only the royal family has magic. This magic is what allows them to be fit rulers and protectors of Aloriya. However, when Cerys was 9 years old, she and the prince and princess ventured into the cursed wood. Only Cerys and the princess survived. The prince and his squire never came out of the wood. But, when Cerys was in the forest, she was attacked. Her mother ended up losing her life to save her. Ever since then, Cerys’s blood can help plants and flowers grow. Fox, our other protagonist, is my favorite character in the book! I won’t say much about him because that would spoil all of the fun. He’s every bit of the typical characteristics of a fox: mischievous and fun-loving.

Part of why I didn’t rate this book higher is because it is very predictable–at least to me. I predicted all of the plot twists. I actually called one of the biggest plot twists very early on. Then again, I am usually very good at predicting plot twists, so these twists might not be as obvious to other people.  My second complaint is that the book ended too abruptly. I wish the author had written an extra chapter or two to fully wrap everything up and explain everything that happened. I didn’t get enough closure or clarity on everything that happened after the big show-down scene.

Overall, this was a cute, quick read. I’ve been in the mood for a fairytale type book, and this one was perfect! It was entertaining from start to finish, with charming characters and magic! If you’re looking for a cute, YA fantasy standalone book, then you should pick this one up. 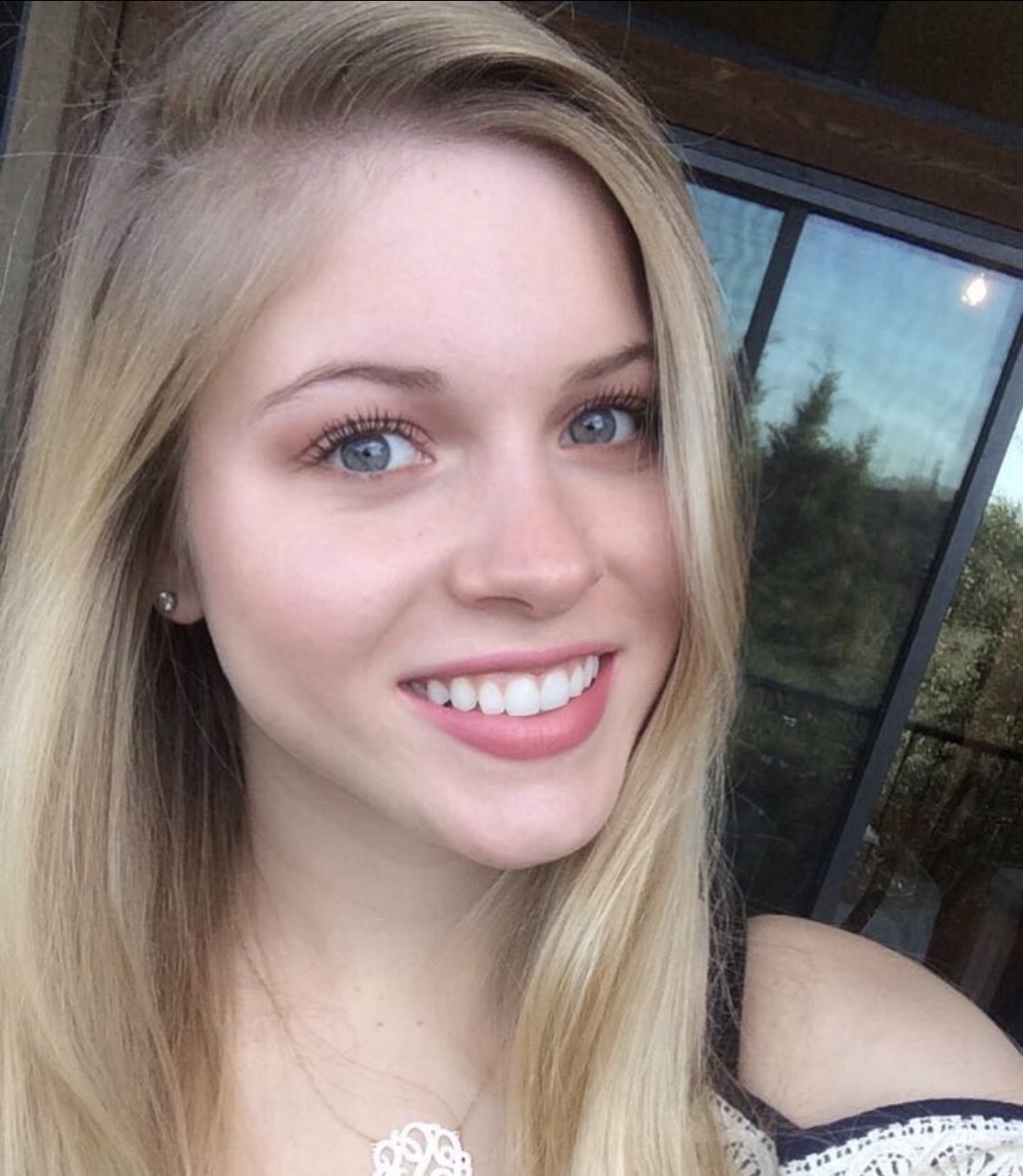