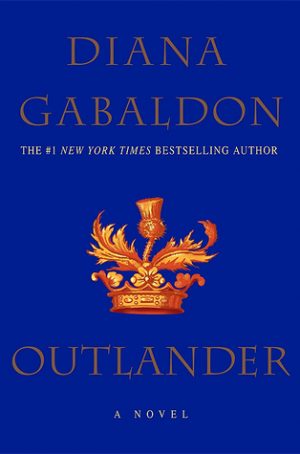 The year is 1945. Claire Randall, a former combat nurse, is just back from the war and reunited with her husband on a second honeymoon when she walks through a standing stone in one of the ancient circles that dot the British Isles. Suddenly she is a Sassenach—an “outlander”—in a Scotland torn by war and raiding border clans in the year of Our Lord...1743.

Hurled back in time by forces she cannot understand, Claire is catapulted into the intrigues of lairds and spies that may threaten her life, and shatter her heart. For here James Fraser, a gallant young Scots warrior, shows her a love so absolute that Claire becomes a woman torn between fidelity and desire—and between two vastly different men in two irreconcilable lives.

Take Me To The Highlands!!

After many years I decided to finally pick up Outlander. I have absolutely no regrets. This book was beautiful, brutal, and eye opening to the times. While we have Claire who is a perfectly reasonable, well educated, independent woman, she experiences the unlikely event of finding herself in Scotland in 1743. A time where women have little to no voice and are expected to produce heirs.

On the other hand we have Jamie, a reckless, stubborn Scot. At first his behavior and methods really anger me, but as the story progresses and you learn more about him and his life (and the 1700’s) you start to understand just how critical survival is and the risk that comes along with every choice.

The story is a strong, compelling one. At some points though I did have to put the book down and step away. There is heavy content of rape and physical abuse as well as rape addressed in the past tense. The way it was handled was expert and you can tell the author had done her research on all subject matter. The pain I experienced with the characters was a genuine feeling, but the joy was also real.

While the acts of abuse, both physical and sexual were difficult to read, there is a real love that blooms throughout this book. Claire’s commitment to the ones she loves is extraordinary and her perseverance is something to be admired.

As this is only the first book in the series I am excited to see where the story of Claire and Jamie goes. They are, in my opinion, the definition of relationship goals! 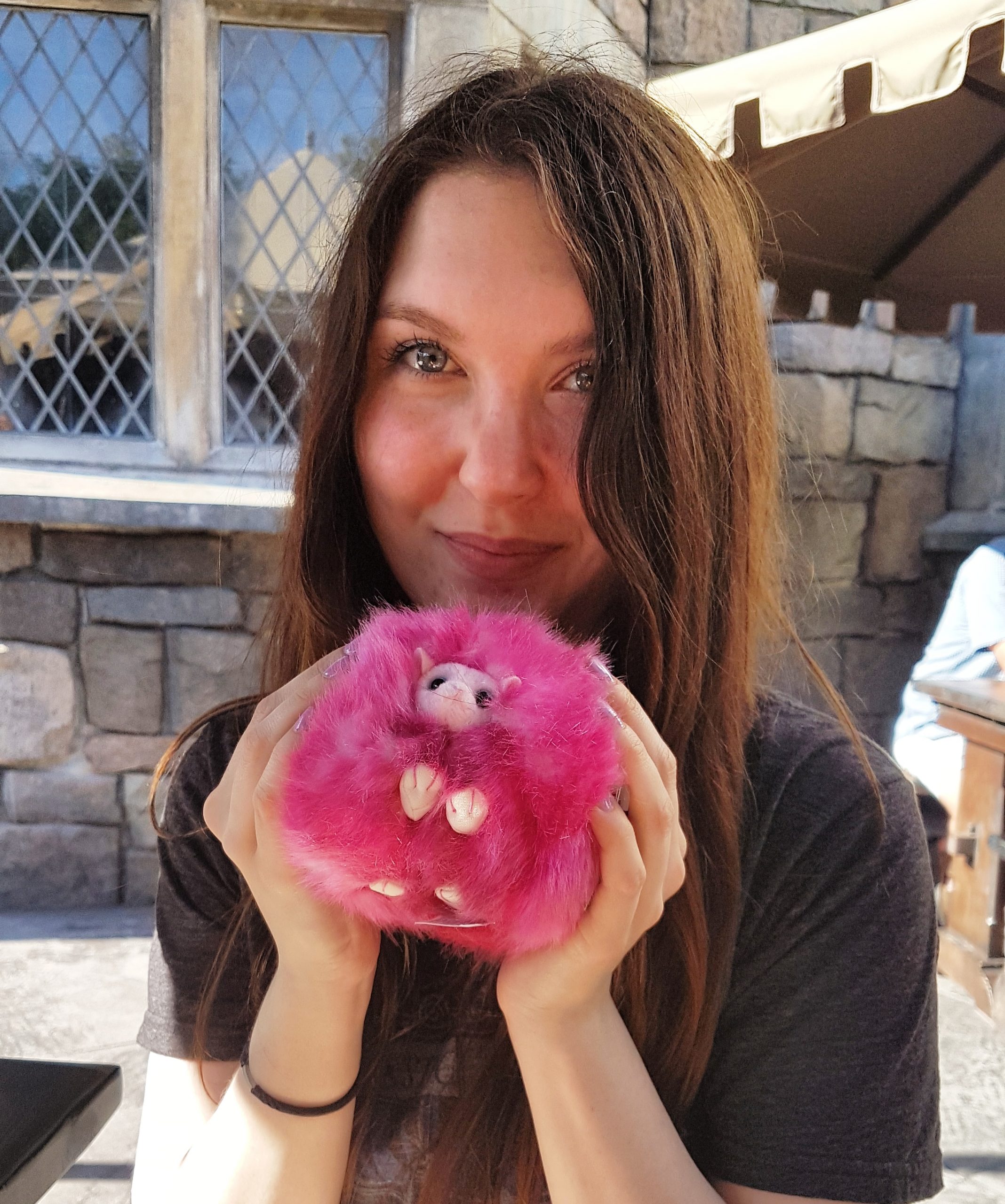 I’m Diane, I suffer from wanderlust and am from Toronto, Ontario.

Since I was a wee bairn I was obsessed with reading and the fantastical worlds books would sweep my away in. Flash forward 28 years, I can now be seen running through the trees in hopes of being carried to a world far far away, but mostly just tripping over tree roots.

When I’m not reading or watching What We Do In The Shadows on repeat, I can be found tracing my lineage to the ancient Vikings and Scots. Oh! And making organic dog treats for my high-maintenance pets.