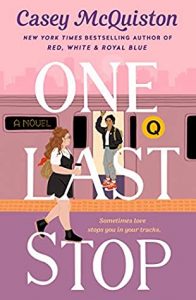 So badly I wanted to love this book. The premise was so amazing and the ensemble of characters was great! Going into this I was hoping for something similar to Casey’s previous novel. With this one I found it hard to connect with August. While I loved the idea of her, I found the way […] 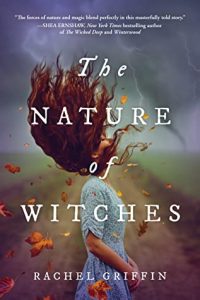 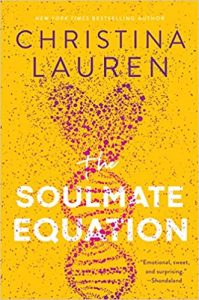 As soon as the Earth warms and the ground thaws I come out of hiding in search of a feel good romance, and THE SOULMATE EQUATION did just that. CLo knocks it out of the park again with this incredibly touching and heartfelt story of a single mom who’s just surviving with her amazing daughter […] 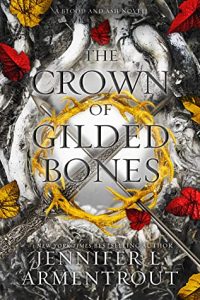 THIS BOOK WAS A RIDE SENT STRAIGHT FROM THE HEAVENS! JLA has done it again with The Crown of Gilded Bones! From the first line we’re thrown back into the depths of Atlantia and the intensity that is Poppy’s life. After chapter one I was certain this was going to be a five star read. […] 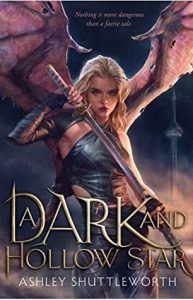 QUEER BOOK OF THE YEAR! ALSO I NOW LIVE IN THE UNSEELIE SPRING COURT! Where to even begin?! I mean, that’s obvious, so without further ado… From the top! Ashley kicks this book off with a killer Prologue. Normally I find myself slipping during these drawling bits of info dumping, but not theirs. I was […] 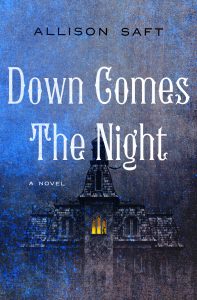 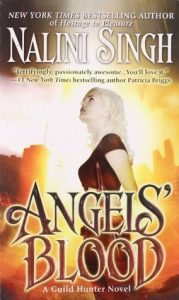 [Insert incredibly sexy Archangel here] This was my first book by Nalini Singh and SERIOUSLY IT WILL NOT BE MY LAST!!!!!! Cue Raphael… Anytime now… Honestly, I read this book in basically a day. (No shame) The plot was compelling and full of action. And Oh… So so sexy! Elena is a fun, witty character […] 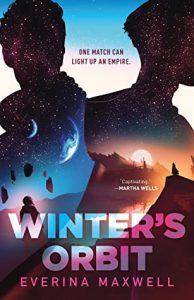