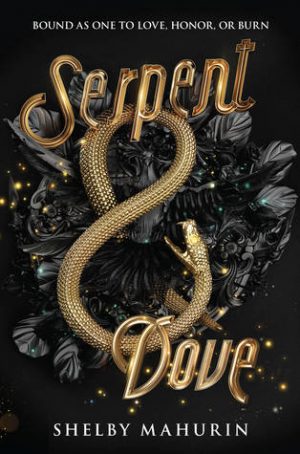 Bound as one to love, honor, or burn.

Two years ago, Louise le Blanc fled her coven and took shelter in the city of Cesarine, forsaking all magic and living off whatever she could steal. There, witches like Lou are hunted. They are feared. And they are burned.

Sworn to the Church as a Chasseur, Reid Diggory has lived his life by one principle: thou shalt not suffer a witch to live. His path was never meant to cross with Lou's, but a wicked stunt forces them into an impossible union—holy matrimony.

The war between witches and Church is an ancient one, and Lou's most dangerous enemies bring a fate worse than fire. Unable to ignore her growing feelings, yet powerless to change what she is, a choice must be made.

And love makes fools of us all.

There are a few key words that, whenever I see them combined to describe a new or new-to-me book, automatically guarantees that that book shall shoot straight to the top of my TBR or Most Anticipated Lists.

There are others of course (dragons come to mind), but needless to say, all I could do or articulate when I read the synopsis of Serpent & Dove was NEED IT NOW.

The first novel in a new fantasy series by debut author Shelby Mahurin, this book pretty much delivered on all those aspects that I love. The witches, known in this world as Les Dames Blanches (where are my Outlander fans at, eh?!) and magical system in this French-inspired fantasy world were dark enough to fully appreciate the threat they presented, and original enough to keep me interested in learning more. I’m especially interested to learn more about the other variety of witches, Les Dames Rouges, since it appears that their magic operates in a very different fashion.

I also really enjoyed the back and forth dynamic of our main characters, Louise le Blanc, better known as Lou, a White Witch on the run, and Reid Diggory, a chasseur who has pledged himself to the Church and its cause: to eradicate all witches (think the Knights Templar). I fully appreciated the fact that the author presented both characters, as well as their POVs, not in stark contrasts of black and white, or good versus evil, but rather in shades of gray. The reader is never meant to believe that the witches are right and the chasseurs are wrong, or vice versa – you instead get to witness crimes and atrocities committed by both parties, which causes Lou especially to suffer a bit of an identity crisis. In fact, I felt like the novel tackled some really intense discussions, especially regarding generational animosity and misunderstandings, violence propagating violence.

Through Lou and Reid, the reader is meant to wonder: how much of the conflict between the witches and the chasseurs stemmed from events that happened hundreds of years ago, and how much of it stemmed from the actions of the present? If every single person has been negatively affected by the actions of the other party, either directly or indirectly, can the violence ever really end?

The dichotomies in this book were generally pretty blunt and unapologetic, and I couldn’t help but compare them to certain current events affecting millions of people worldwide. In this world we have the direct comparison of the Witches vs Chasseurs/Church, Magic vs Religion, Nature vs Human Order, Female vs Male…you get the idea. This made the importance of noting the faults of both sides even more relevant – one is not greater than the other. There needs to exist a balance – an equality, if you will.

The romance between Lou and Reid was slow-burning and antagonistic, sarcastic and sweet, which I enjoyed immensely. I did find, however, that the last quarter of the novel fell a little flat for me. I felt that the events were a bit rushed and not nearly as intense or exciting as I feel the build up was trying to turn them into, and so I felt really underwhelmed. I know that there’s at least one more book lined up, so I can see where the characters are heading, but I have no idea what the conflict is going to be – I am curious to find out. 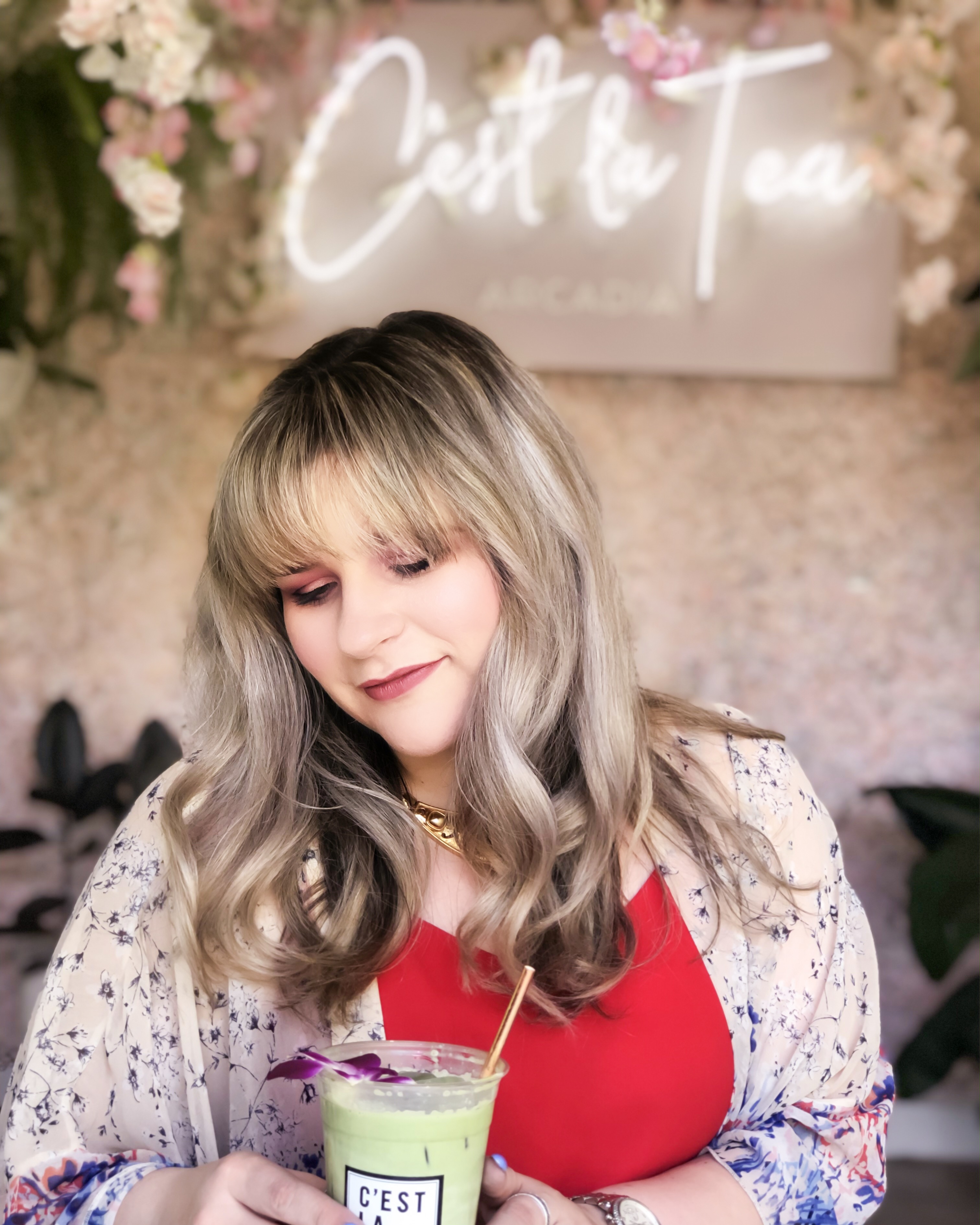