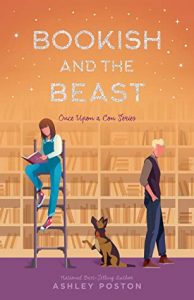 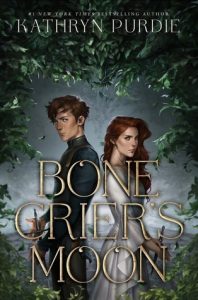 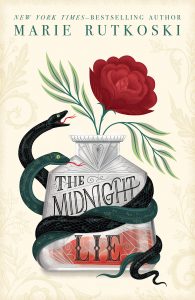 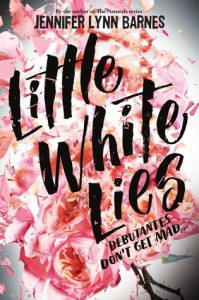 I was a big believer in absolute honesty: say what you mean, mean what you say, and don’t ask a question if you don’t want to know the answer. Buckle up, ya’ll because this review may be long winded. I will honestly say that when I first got this ARC last year, I wasn’t entirely […]