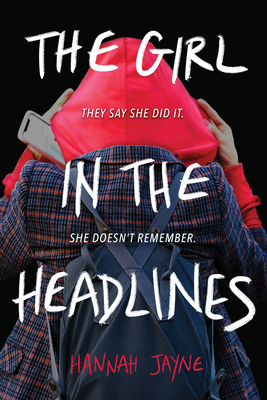 The headlines say she killed her family. The truth? She doesn't remember. Another twisty thriller from the author of Truly, Madly, Deadly that will leave readers breathless.

Andrea McNulty goes to sleep on her eighteenth birthday with a near-perfect life: she's a high school field hockey star, a doted-upon big sister, the beloved daughter of two happy parents. But when she wakes up in a motel room the next morning, unable to remember what happened the previous night and covered in blood, Andi is a fugitive.

According to the news, Andi's parents were brutally attacked in the middle of the night. Her father is dead, her mother is in a coma, her little brother Josh is missing—and Andi is the prime suspect. Terrified and on the run from the police, Andi teams up with Nate, the sympathetic boy working the motel's front desk, to find the real murderer. But while the police are getting further from the killer, the killer is getting closer to Andi—closer than she could ever have imagined.

The first page, heck the first chapter of this book was super intense. WHAT A HOOK!

I was somewhat let down after that first chapter.

There were so many loop holes in this plot.
I couldn’t tell if the author had not ever watched Law and Order, or if she just didn’t care.
I think it’s safe to say that us Murderinos are going to cringe through most of the “true crime” in this novel.

Like, it truly felt like Andi went out of her way to make the worst possible decisions pertaining to her own safety. She is the most UN-sneaky person I’ve ever come across. She trusted the wrong people, did a terrible job of being in hiding and honestly it’s a miracle she wasn’t arrested by the end of the second chapter. She was so naive it was almost painful.

“I’d love to know how these two are going to solve this, cuz so far they’re doing a shit job”
– My own reading notes.

I think that as much as her naievity annoyed me, it was also one of the more real-life aspects of this book. If my 18 year old self had been falsely accused of murdering my entire family; I am pretty sure I would be freaking the fuck out and panicking too. Generally just doing an overall terrible job of fixing the situation, just like Andi.

What I did like was her relationship with Nate and her dedication to her brother.
The love for her brother is what any parent would wish that their children had for each other.
Her love for Nate was innocent in the way that our first real crushes usually are. It was super cute to read about them “brushing arms” and all the “looking away”. I really enjoyed those dynamics and it added a little bit of levity to an otherwise pretty serious book.

I think my only big true complaint though, is the ending.
We spend the ENTIRE novel trying to “solve” The Who Done It, and then the entire thing was wrapped up in a page and a half. It stopped so abruptly. I did NOT dig it.

I think an interesting point that was made in this novel is how the media controls narrative. The media painted Andi as an orphan, as someone who was unloved, unwanted and uncontrollable. The news made her out to be a bad guy with a good motive. It really got me wondering about how many other crimes had purely circumstantial evidence and which criminals have been vilified by the media prior to trial.
I actually can’t even take credit for noticing that little tidbit though, because a different reviewer said something and now I can’t stop thinking about it.

So while this book is wildly unrealistic, I did over all enjoy reading it.
3 stars for lack of any true true crime knowledge and an unbearably naive main character. 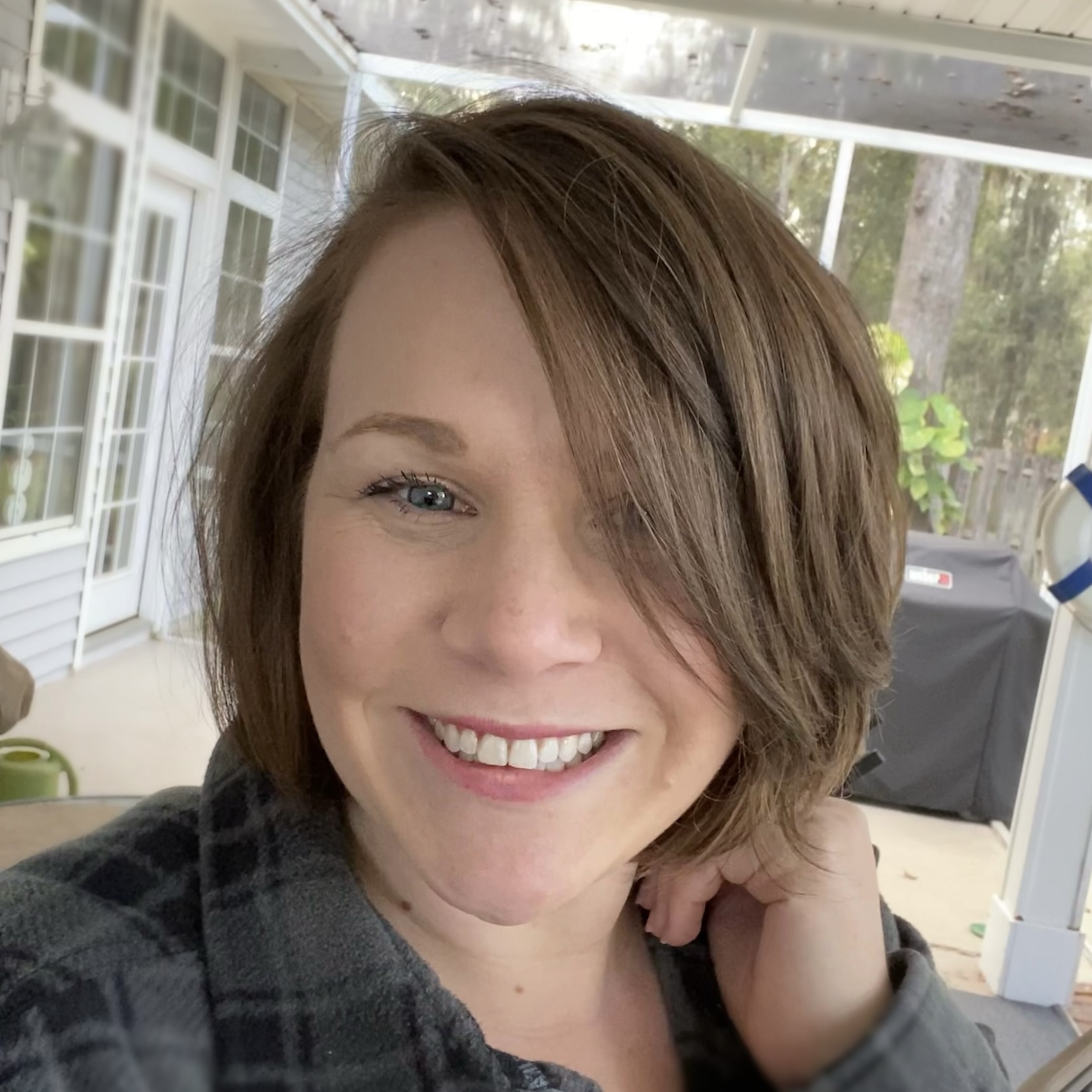 Emily is a coffee loving, cat snuggling, baby wearing book-a-holic.
After retiring from a decade long career in the hair and make-up industry to stay home with her babies, everyone (meaning Emily’s husband) thought it was high time for her to get a hobby that did not involve her kids. Having always been a voracious reader and devouring books at a breakneck speed, joining the bookish and blogging community seemed like a natural next step. She loves giving recommendations to friends and family and then very gently (and not forcefully at all) asking for their opinions after they complete each chapter.
Her reviews tend to be goofy, a little sweary, on the more impassioned side and maybe sometimes a little self deprecating.
Emily typically enjoys reading almost every genre, including (but not limited to) literary fiction, rom-com, contemporary, LGBTQ+, fantasy, paranormal, dystopian, sci-fi, gothic and dark romance or basically any book that will make her cry.