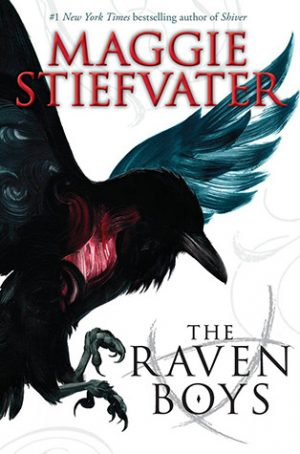 Every year, Blue Sargent stands next to her clairvoyant mother as the soon-to-be dead walk past. Blue never sees them--until this year, when a boy emerges from the dark and speaks to her.

His name is Gansey, a rich student at Aglionby, the local private school. Blue has a policy of staying away from Aglionby boys. Known as Raven Boys, they can only mean trouble.

But Blue is drawn to Gansey, in a way she can't entirely explain. He is on a quest that has encompassed three other Raven Boys: Adam, the scholarship student who resents the privilege around him; Ronan, the fierce soul whose emotions range from anger to despair; and Noah, the taciturn watcher who notices many things but says very little.

For as long as she can remember, Blue has been warned that she will cause her true love to die. She doesn't believe in true love, and never thought this would be a problem. But as her life becomes caught up in the strange and sinister world of the Raven Boys, she's not so sure anymore.

“Have you heard of the legends of sleeping kings? The legends that heroes like Llewellyn and Glendower and Arthur aren’t really dead, but are instead sleeping in tombs, waiting to be woken?”

The story is about a group of four boys (and a girl… eventually) that’s looking for the body of old Welsh King Glendower, buried a long time ago and who —according to a legend —, is waiting to be awakened by someone and grant this person a favor.

It has a third-person narration from the pov of the five main characters. Each of these people has a different story, traits, and personalities that bring something to the table in their quest.

“There are only two reasons a non-seer would see a spirit on St. Mark’s Eve,” Neeve said. “Either you’re his true love . . . or you killed him.”

It all begins when Blue, a girl who comes from a family of psychics (and not the cheap funny type but like, the real kind of psychics) and who has been told her entire life that if she ever kisses her true love, he will die, sees the ghost of a person who is yet to die. And, according to her family, the fact that she can see him means she is fated to meet him and perhaps fall in love with him… Later on, she actually meets him —quite alive —and ends up befriending him and his friends, joining them in the search of Glendower’s tomb.

And yes, there is a love story and a romantic plot but with everything else in the book that’s honestly not the one thing you’re the most excited for while reading.

“Adam wasn’t certain what came first with Blue–her treating the boys as friends, or them all becoming friends. It seemed to Adam that this circular way to build relationships required a healthy amount of self-confidence to undertake. And it was a strange sort of magic that it felt like she’d always been hunting for Glendower with them.”

Maggie managed to make you feel all kinds of emotions throughout the book, because she made such endearing characters that you’re seriously interested and excited all the time for how the relationships, friendship and story of each and every one of them is going to go. You can’t have just one favorite in this group of raven people.

“Gansey could’ve had any and all of the friends that he wanted. Instead he had chosen the three of them, three guys who should’ve, for three different reasons, been friendless.”

Amazing story, awesome plot-twists, and the writing was on point. Also, she has this way of ending chapters that I can’t describe with anything but perfect.

Maggie’s writing is just as she is as a person: weird, interesting, fascinating and simply brilliant! 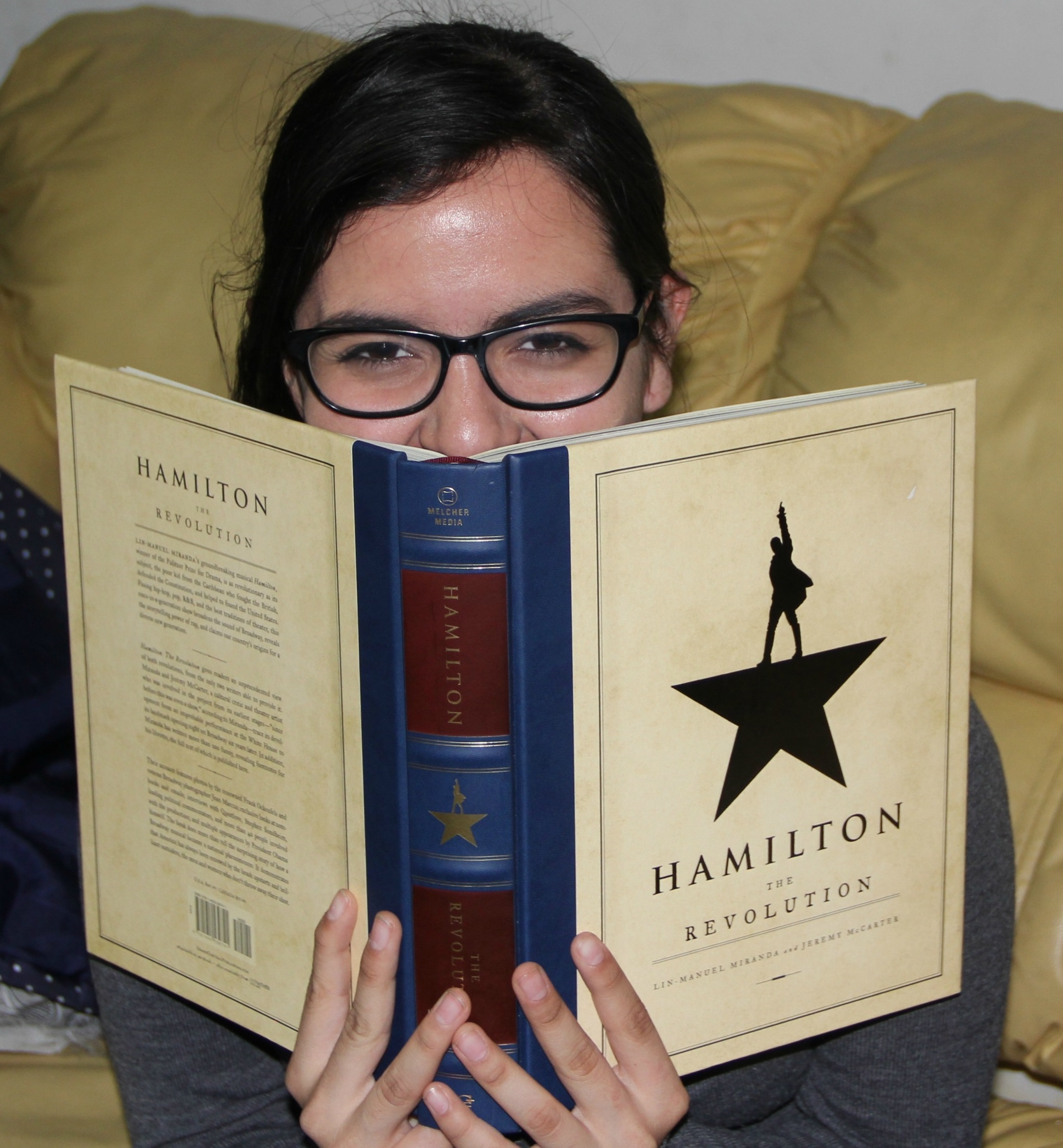