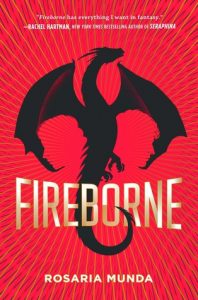 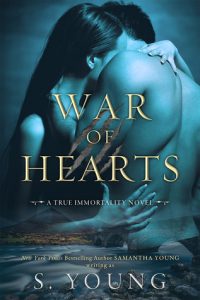 “…you’ll come across more bad things this world has to offer. But don’t ever forget that there’s love and kindness in this world too.” I finished this book this morning and I already want to re-read it. I loved every part of Thea and Conall’s story. They were so strong apart, but once together they […] 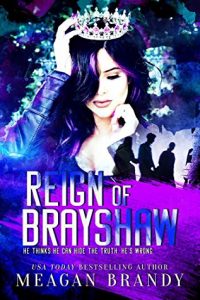 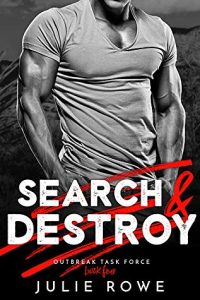 “He’d fallen in love with her that day. And the next day…she’d run from him.” This book doesn’t start slow and steady. You get thrown into this world immediately. I haven’t read the previous books and felt like maybe I was missing something which is my own fault. I would definitely suggest reading the earlier […] 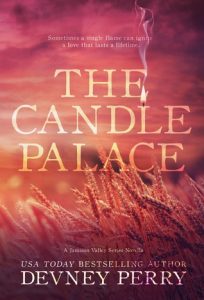 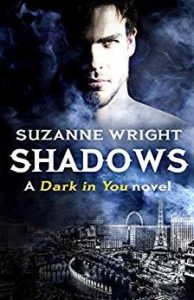 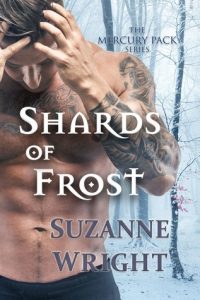