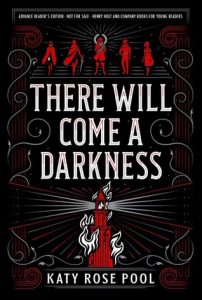 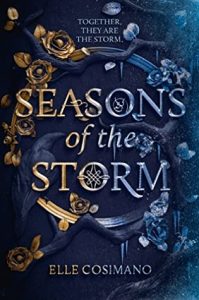 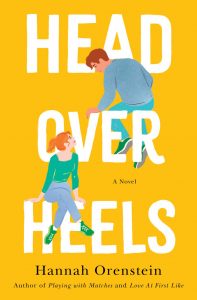 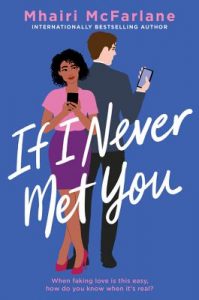 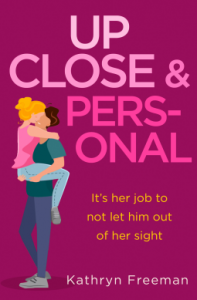 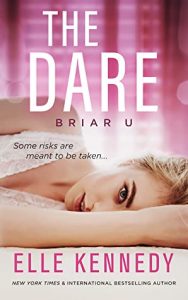 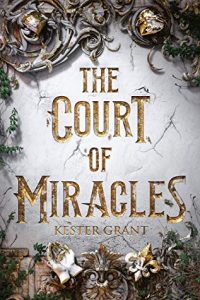 I have mixed feelings about The Court of Miracles. On one hand, it was a super easy read. I flew through the book. However, if I hadn’t had to review it, then it would have been easy to put it down without feeling an immense need to pick it back up to see what happens […] 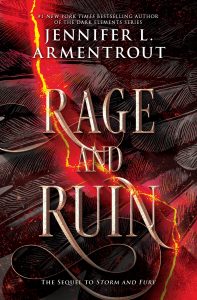