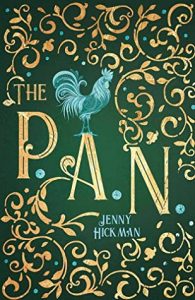 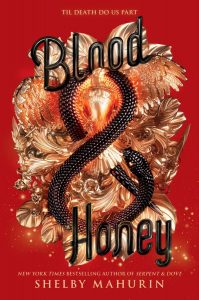 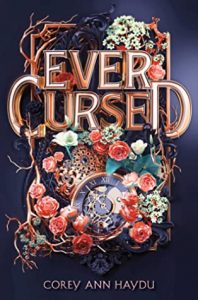 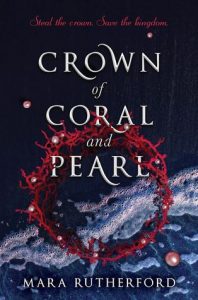 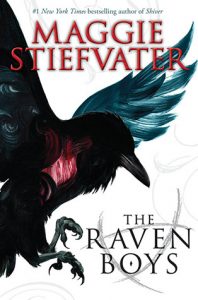 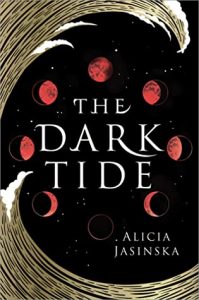 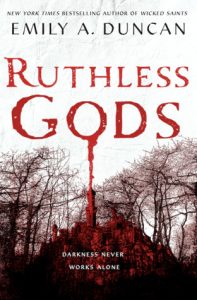 “Can you love someone and ask them to shatter themselves for you?” I… honestly don’t know what to say. Rest assured though, that whatever dark magic Emily Duncan had woven into writing Wicked Saints, it has become tenfold in this one. Ruthless Gods is everything dark, terrifying, and bloody but also ironically, impossibly sweet and […] 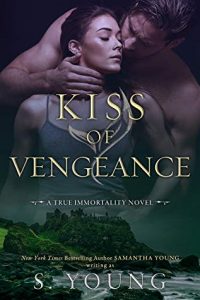